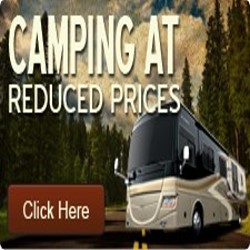 The Impact Plus line of generators are the first and only computer controlled, variable speed RV generators Variable speed makes this genset quieter, with longer engine life and decreased fuel consumption. The computer controlled governor allows the engine to run at a speed proportionate to the amount of energy being used by your appliances. Requires tailpipe and adapter.